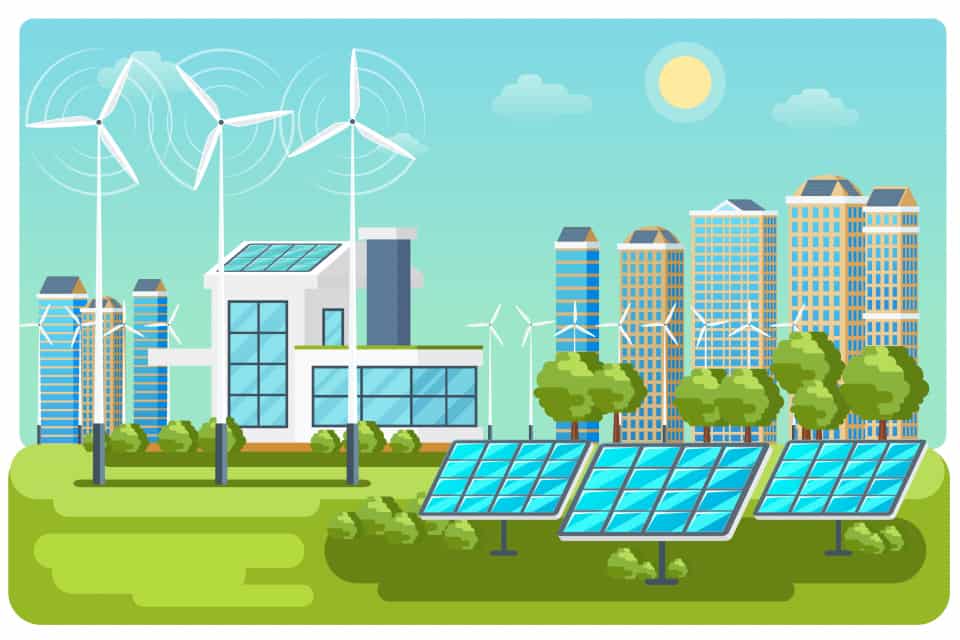 The assessments and subsequent workshops are part of a greater initiative in Argentina to develop a national Just Transition strategy and these papers have been developed through a participatory process, including more than 75 interviews and three workshops with workers unions, government institutions and employers. In particular, the union-centric workshop was the first in a series that brings together the key issues of green recovery and Just Transition from a range of perspectives across unions, employers and government representatives. The results will aim to inform a tripartite process to develop the strategy under a working group within the National Climate Change Cabinet.

Green Jobs and a Just Transition are key objectives in Argentina — This work follows on from a number of preceding achievements including the ‘Labour Diagnostic of the Just Transition to a Green Economy’ report in 2020 (composed of five interrelated studies that provided inputs for different elements of the country’s IGE transition); a PAGE-developed analysis on the “Linkages between the 2030 Agenda and Just Transition for Green Recovery”, finalized in August 2020, and the High-Level Dialogue held in December 2020 among representatives from government ministries, labor and trades unions, and international organizations.

Laying guiding foundations for the ongoing work in Argentina, PAGE Argentina has also finalized its Stocktaking Study and Executive Summary; a diagnostic of labor, green economy and Just Transition; and a study on green recovery & circular economy.